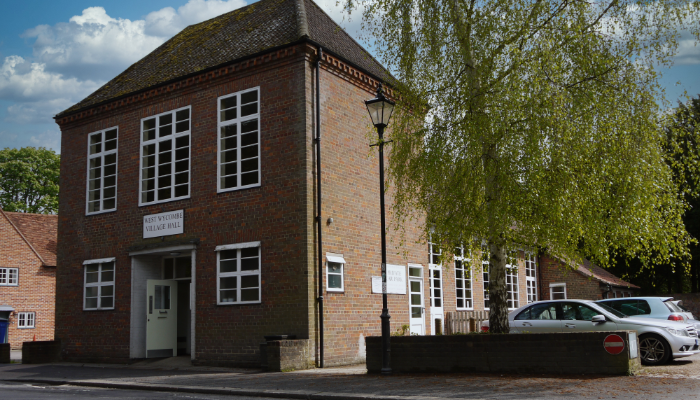 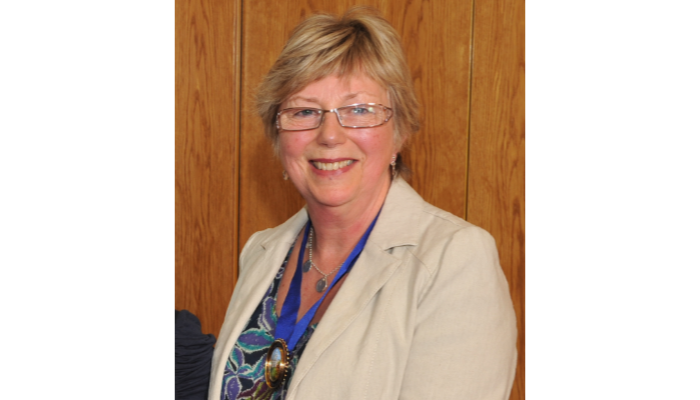 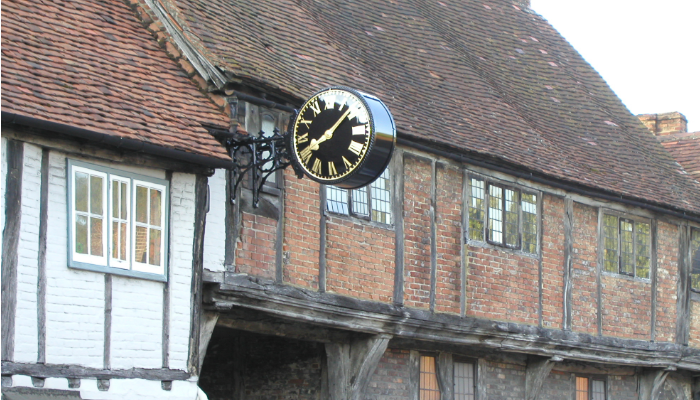 Councillor Mrs June Pauline Smith, known locally as Councillor Mrs Vicki Smith, has been awarded the British Empire Medal (BEM), in the Queen's New Year Honours List 2021, for her services to the community of West Wycombe in Buckinghamshire.

Vicki’s commitment to the community over the last 40 years has been second to none. Her drive and ambition have improved the lives of all the residents in West Wycombe and those of the many thousands of tourists who visit the parish.

Vicki’s enthusiasm, initiative and love of West Wycombe and its residents has led to the development, under her Chairmanship, of a Parish Council which is forward thinking and is highly respected at both District and County level. By representing the community at every opportunity, she has ensured the needs of our residents are fully understood and delivered.

By her enthusiasm, hard work and wonderful sense of humour she has encouraged people to stand as Parish Councillors; consequently, we now have a group of people committed to looking after this parish and its residents for many years to come.

One of Vicki’s proudest achievements was to work on an application for a Heritage Lottery Grant, awarded in 2001, for the renovation and restoration of West Wycombe’s Church Loft Clock, an iconic and historically important feature of the village of West Wycombe.

Working with West Wycombe Estate, under the ownership of Sir Francis and then Sir Edward Dashwood, she encouraged the Parish Council to create allotments, a burial ground and a children’s play area.

Working with the County Council, Thames Valley Police and the National Trust, Vicki has ensured that the safety of our residents has been of paramount importance. Among the many improvements she has been instrumental in delivering are:

• a pelican crossing to enable our schoolchildren to cross the busy A40 safely;

• a zebra crossing with a school crossing patroller for the centre of the community;

• new pavements to provide safe access to the village school; and

• a new footpath across West Wycombe Hill to ensure children can safely walk to school as well as the many tourists who visit our community.

Working with other local parish and town councils Vicki has, over the last four years, represented our community by sitting on the HS2 A4010 Committee. Their work resulted in a legal agreement which prevents construction traffic travelling through the most historically fragile and sensitive part of the parish, as well as safety measures installed on the A4010 to ensure our residents can cross this busy road safely.

Vicki’s work on the West Wycombe Community Association has resulted in a thriving and well-maintained Village Hall.

Vicki has been the instigator of many social and community activities, such as the Annual New Year’s Day Walk. Starting in 2000, this has grown every year with as many as 150 adults, children and dogs walking through the parish’s beautiful countryside – and always ending with tea and homemade cakes! She has also organised many coffee mornings, raising funds for the Florence Nightingale Hospice and Cancer Research UK.

She has worked hard as a volunteer for many years, work which has often gone unrecognised. Vicki has represented and engaged with the community, and we all have a better and safer quality of life thanks to her drive, commitment and enthusiasm for West Wycombe.

• 1989 – elected as Chairman of the Parish Council – she held this post until May 2019 when she stood down as Chairman in order to encourage a new person to take on the role, and to be their mentor. Voluntary role.

• 1970s onwards – link resident with the National Trust who own the majority of the village of West Wycombe. Voluntary role.

• 2009 onwards – Committee member of the West Wycombe Events Team who organise an annual Summer Fayre attracting over 4,000 visitors to West Wycombe Park, and the Festive Fayre in December which is held in the High Street and provides a perfect showcase for all the local shops. Voluntary role.

• 2010 – stood as the Parish Council representative on the Wycombe District Councils Standards Board. Voluntary role.